More than twice as large as the next biggest state, Alaska is home to mountain ranges, glaciers, permafrost, rivers, forests, tidal zones, tundra, and everything in between. This unparalleled breadth of climate variation means Alaska offers something for every type of business venture. From the moderate temperate rainforests of the Southeast panhandle to arid arctic tundra in the north, conditions in Alaska are ideal for everything from product testing to manufacturing.

An almost 20 degree span in latitude means even the length of days varies widely in Alaska. In summer, the longest days of the year range from a full 24 hours in Utqiagvik (formerly Barrow) to roughly 18 hours in Southeast Alaska.

Alaska’s climate varies substantially by region, and is heavily influenced by the many mountain ranges crisscrossing the state and the ocean surrounding it on three sides. Despite Alaska’s image as a frozen land, the state’s climate offers something for everyone. Summer temperatures in the interior regularly hit the 80s, and occasionally the 90s, while the Southeast panhandle has the classic Pacific Northwest rainy climate. 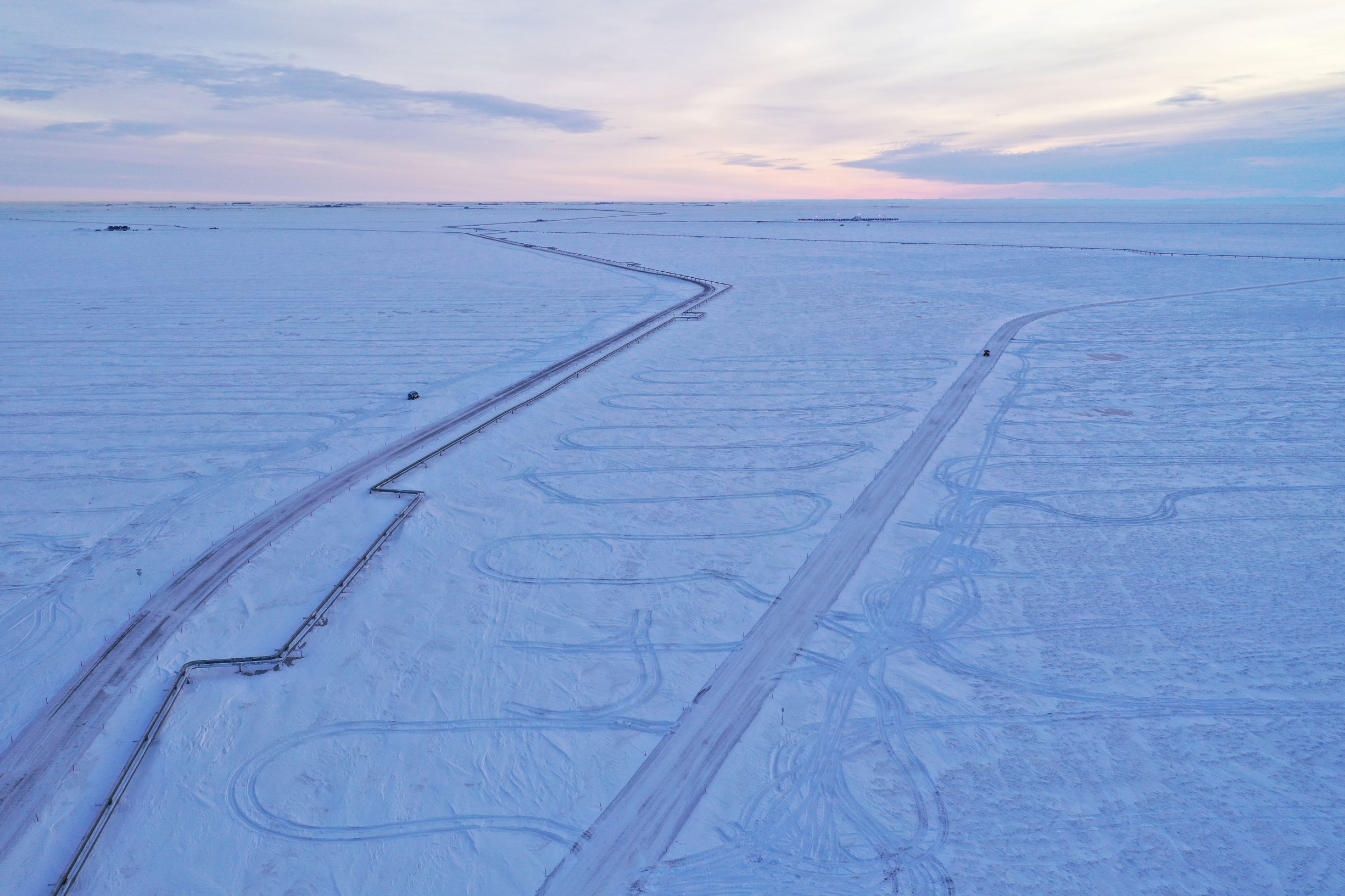 Alaska is home to some of the most stunning geography in the U.S., boasting 17 of the nation’s 20 highest peaks, as well as the Tongass National Forest, the largest in the country. Denali National Park, one of Alaska’s most popular tourist destinations, and home to North America’s tallest peak, spreads over six million acres accessed by one road. Glacier Bay National Park, in Southeast’s Inside Passage, is a whopping 3.l3 million acres of mountains, glaciers, and fjords. Katmai National Park is home to the volatile Valley of Ten Thousand Smokes. The state’s longest river, the Yukon, ranks third in the nation for length, behind the Mississippi and Missouri rivers. Alaska is home to more than 3 million lakes, 12,000 rivers and 100,000 glaciers. The 49th state contains more untouched land than anywhere else in the U.S. 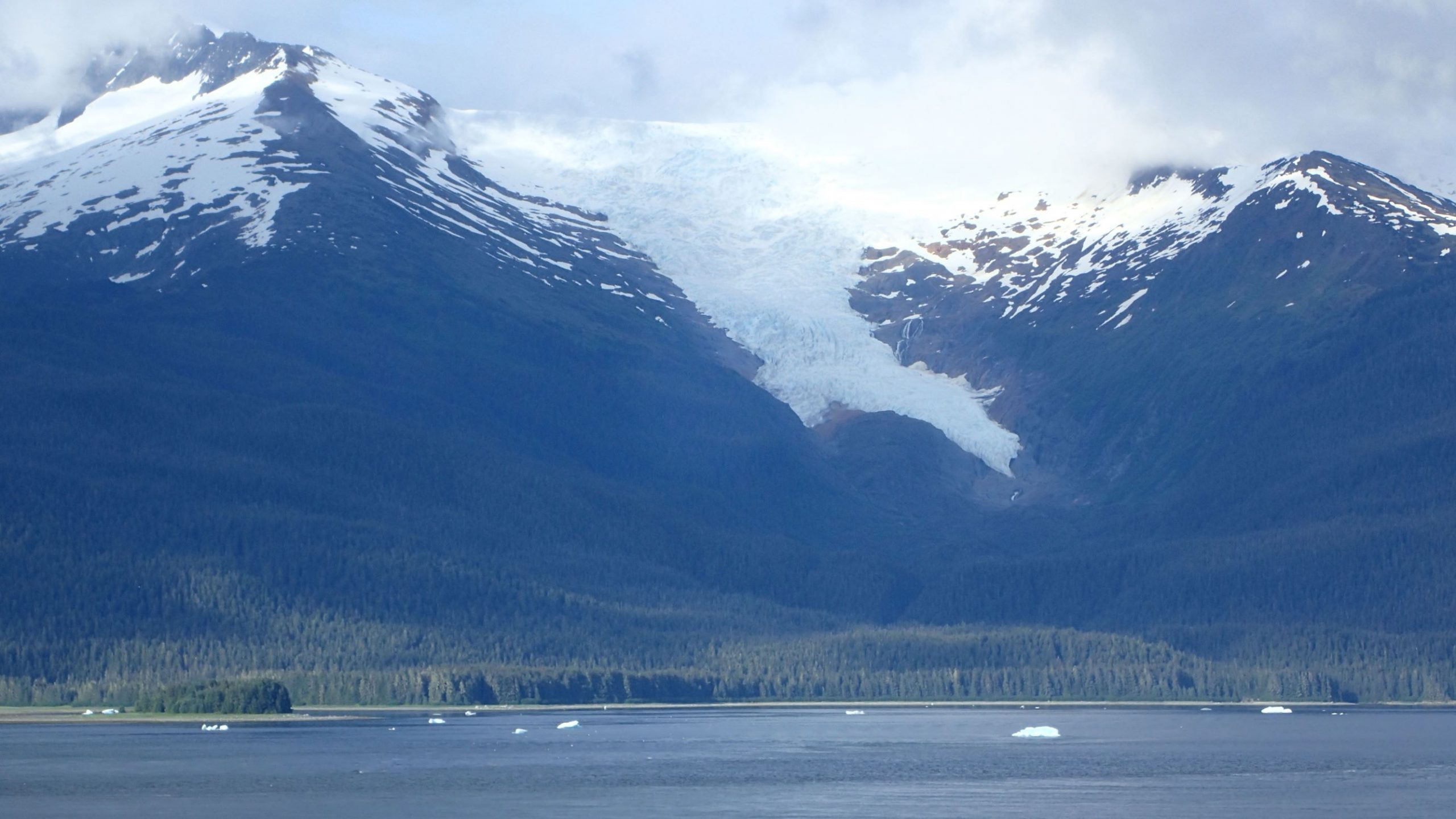