Alaska’s natural beauty and abundant wildlife have long made it a popular destination for visitors, particularly during the summer months. Between October 2014 and September 2015, for instance, over two million visitors traveled to the state—this figure is equal to nearly three times the state’s population. Visitor expenditures span several industry categories ranging from retail and lodging to transportation, generating nearly 40,000 full- and part-time jobs. 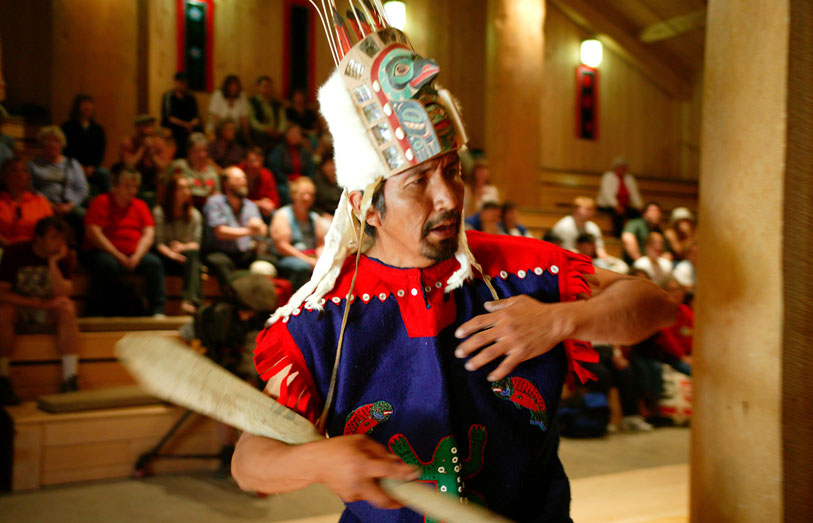 State and local governments benefit as well: the industry brought in an average of $54.3 million in revenue to the state government and $82.6 million to municipal governments between 2010 and 2014. The Alaska Department of Labor and Workforce Development also expects visitor industry-related employment to grow over the next decade, with employment in accommodations to grow by roughly 10 percent. 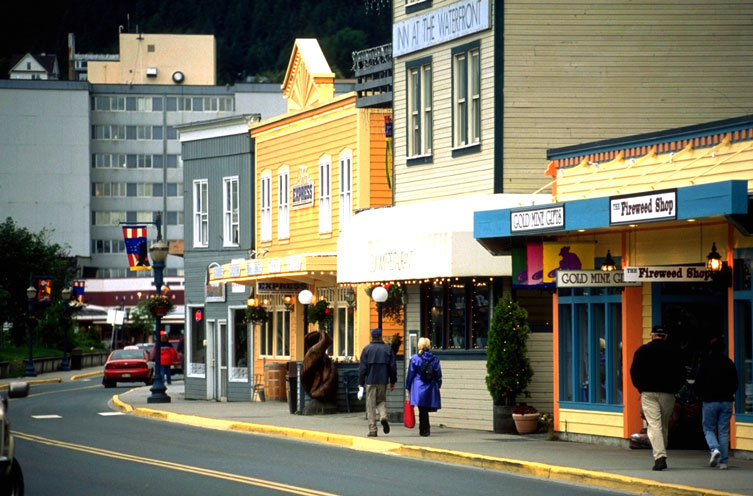