The largest urban area in the region is Southcentral and half of the state’s population resides here. Just to the North of Anchorage, the Matanuska-Susitna (Mat-Su) Valley – including Wasilla and Palmer – is the fastest growing part of the state. The region is Alaska’s best connected, with highways connecting to the contiguous United States through Canada, the Port of Anchorage, Ted Stevens Anchorage International Airport, and the Alaska Railroad. As such, it is the commercial center of the state. 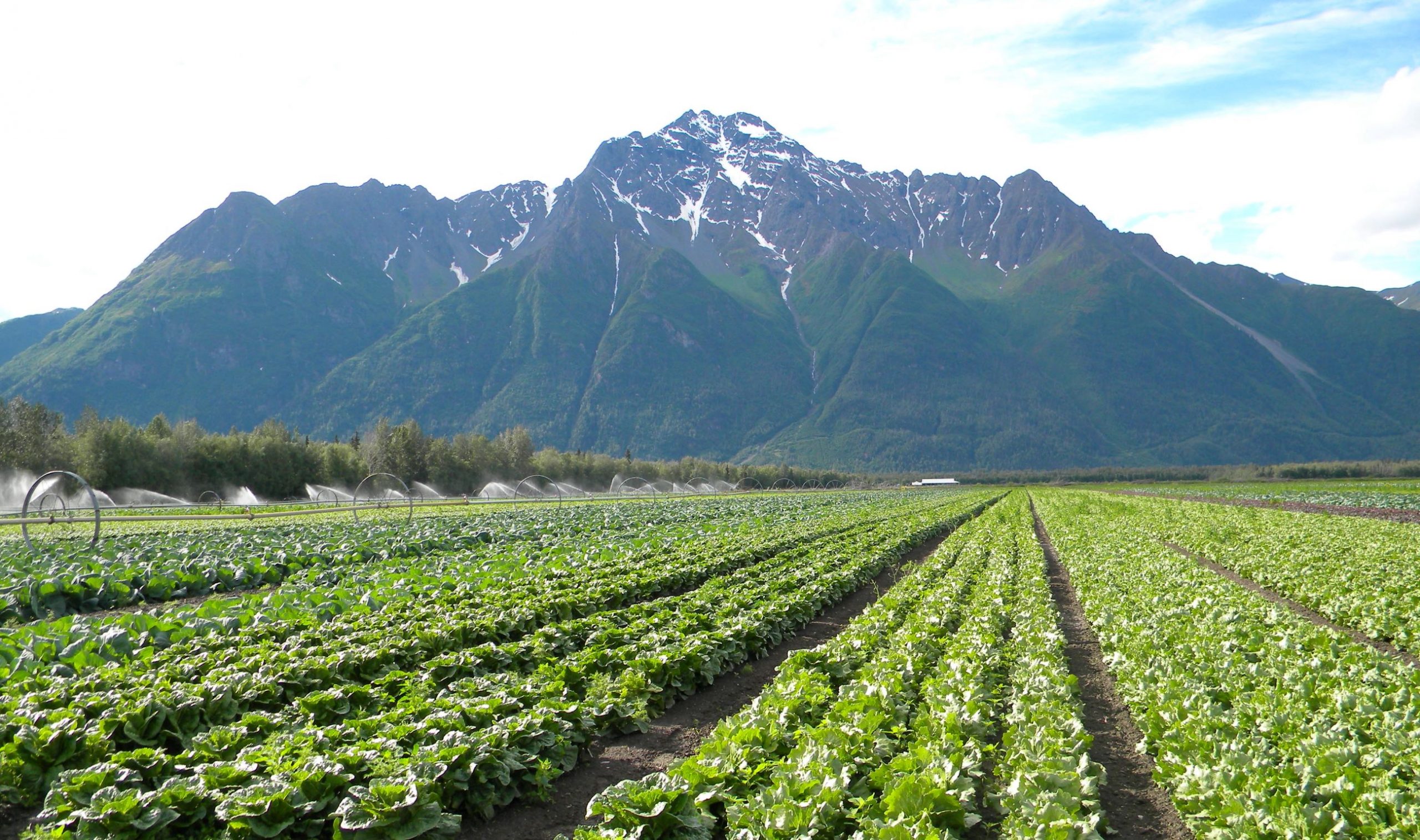 Traditionally, he area is home to the Dena’ina Athabascan. It now boasts residents from all of the state’s indigenous groups and around the world. Economically diverse compared to the rest of the state, the Anchorage and Mat-Su economy is closely tied to government, oil and gas, international air cargo, the military, and the visitor industry. Additionally, the Mat-Su Valley, which is home to everything from peony to musk ox farms serves as the breadbasket of Alaska.

Major employment sectors in the region are health care, retail trade, accommodations and food service. Joint Base Elmendorf-Richardson, which combines the Air Force and the Army, is the largest military base in the state. Anchorage is also home to one of the three main University of Alaska campuses.