The Northern Region includes the North Slope and northernmost stretch of Alaska. The largest cities are Utqiagvik, the northernmost city in the U.S., Kotzebue, and Nome, which hosts the finish line of the famous Iditarod Trail Sled Dog Race. With the exception of the highway connecting Fairbanks to Prudhoe Bay, the region is disconnected from the road system and relies mostly on waterways and small airports for transportation.

Most Native Alaskans in the Northern Region are Inupiaq and Yup’ik, and roughly 80 percent of the population in the Northwest Arctic Borough are Alaska native. Large mammals such as whales, walrus, seals, caribou, and moose have anchored indigenous Alaskans’ subsistence way of life for millennia.

Home to some of the continent’s largest oilfields, the major industries by employment are oil and gas development followed by mining and professional services. Notably, this region is home to the Red Dog Mine, one of the world’s largest producers of zinc. 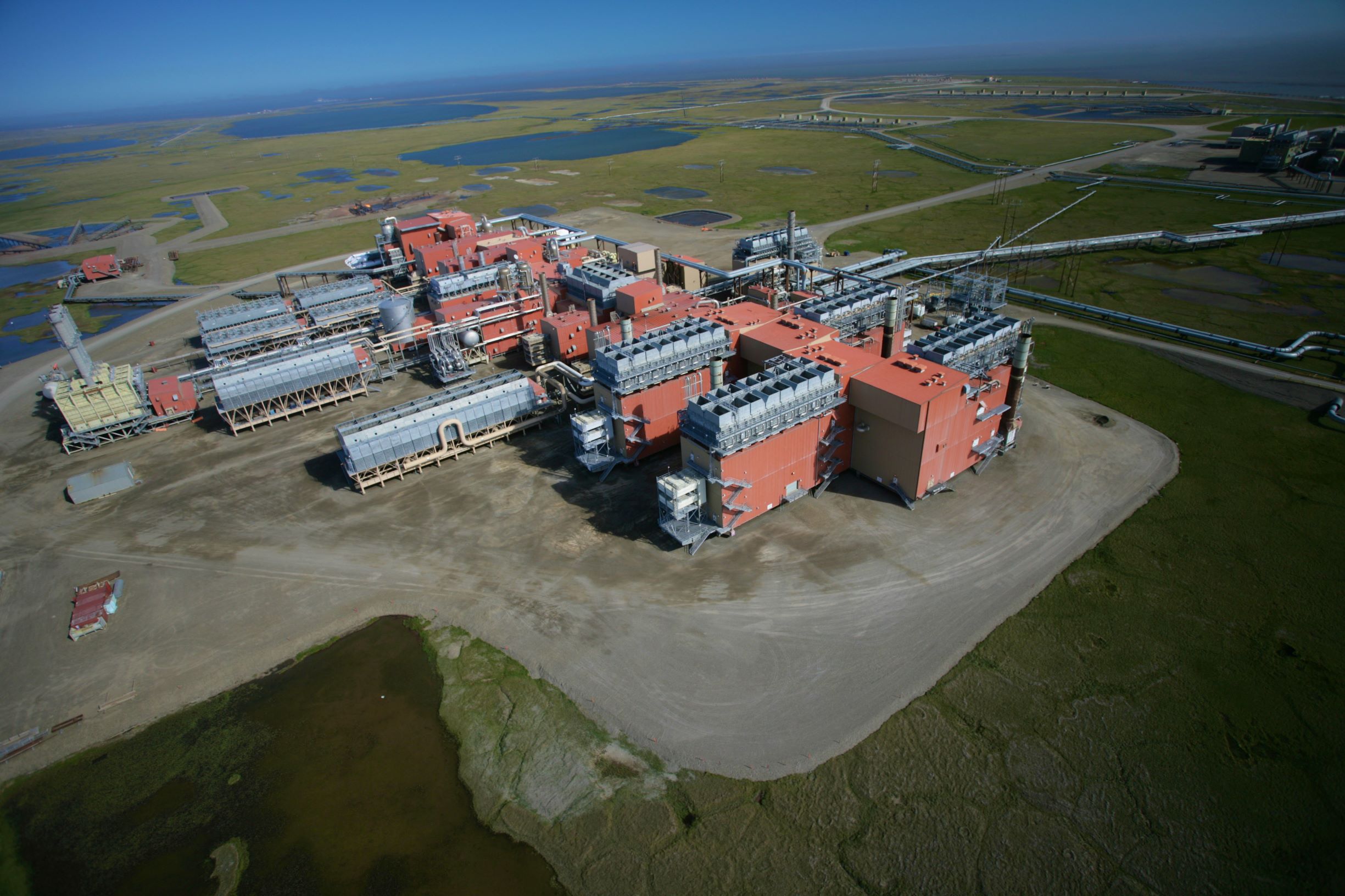 Tourism is robust in Utqiagvik, where visitors can experience the lack of night in the summer and the absence of daylight in the middle of winter. Nome, with its view out over the Bering Sea, transports tourists back to the gold rush days, when people from around the world ventured north to seek their fortunes.