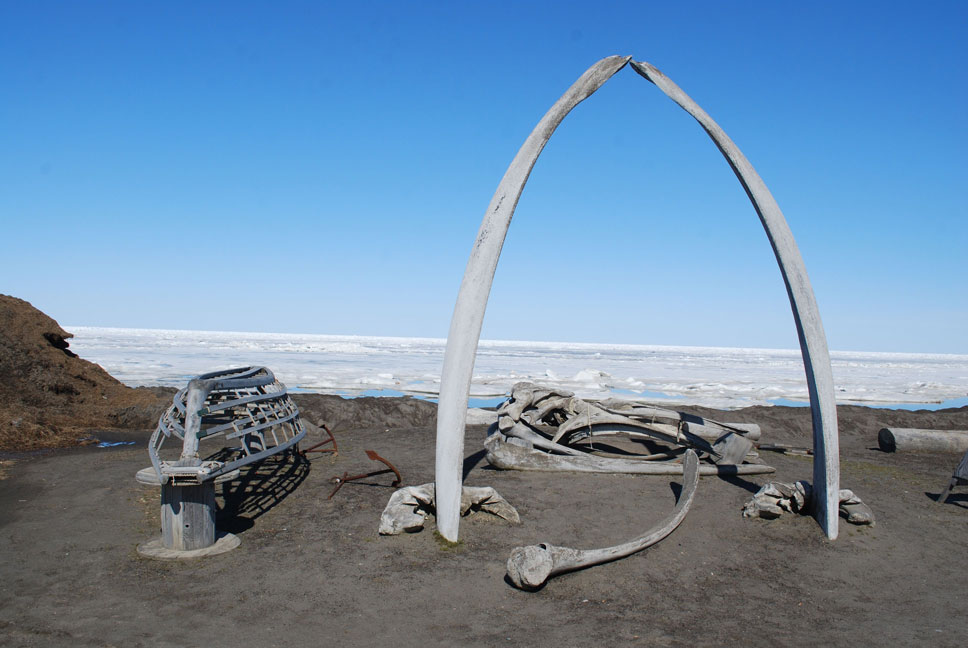 Culturally, each area focuses on a lifestyle of subsistence that revolves around their environment. Those communities near the ocean focus on the bounty offered by the sea. Those near the interior of Alaska, enjoy the abundance of berries and caribou. Climate can range from arid tundra in the northern half of the state, to rain forest in the southeast panhandle. In Alaska, the weather changes often. It can be expected the Interior, and Northern regions will be drier, the Southcentral Region is quite moderate, and the Southeast Region offers the mildest winters in Alaska.

Although one out of every ten jobs in Alaska is generated by the visitor industry, economic strengths for each region vary widely. The Northern Region is very rich in oil and gas, while the Interior Region is known for its copper and gold mining, in addition to wide open land and air space. The Southwest is also known for its mining and commercial fishing, especially of Alaska's famous king crab. The Southeast Region, known for its salmon and halibut fishing, and vast timber resources, hosts the state's capital in Juneau.

Anchored by strong tourism and fishing sectors, the Gulf Coast Region encompasses the picturesque Kenai Peninsula. The Southcentral Region is the most populous region with approximately half of Alaska's residents and serves as the heartbeat of the state hosting two military bases, a major air cargo and passenger hub, and substantial port facilities. 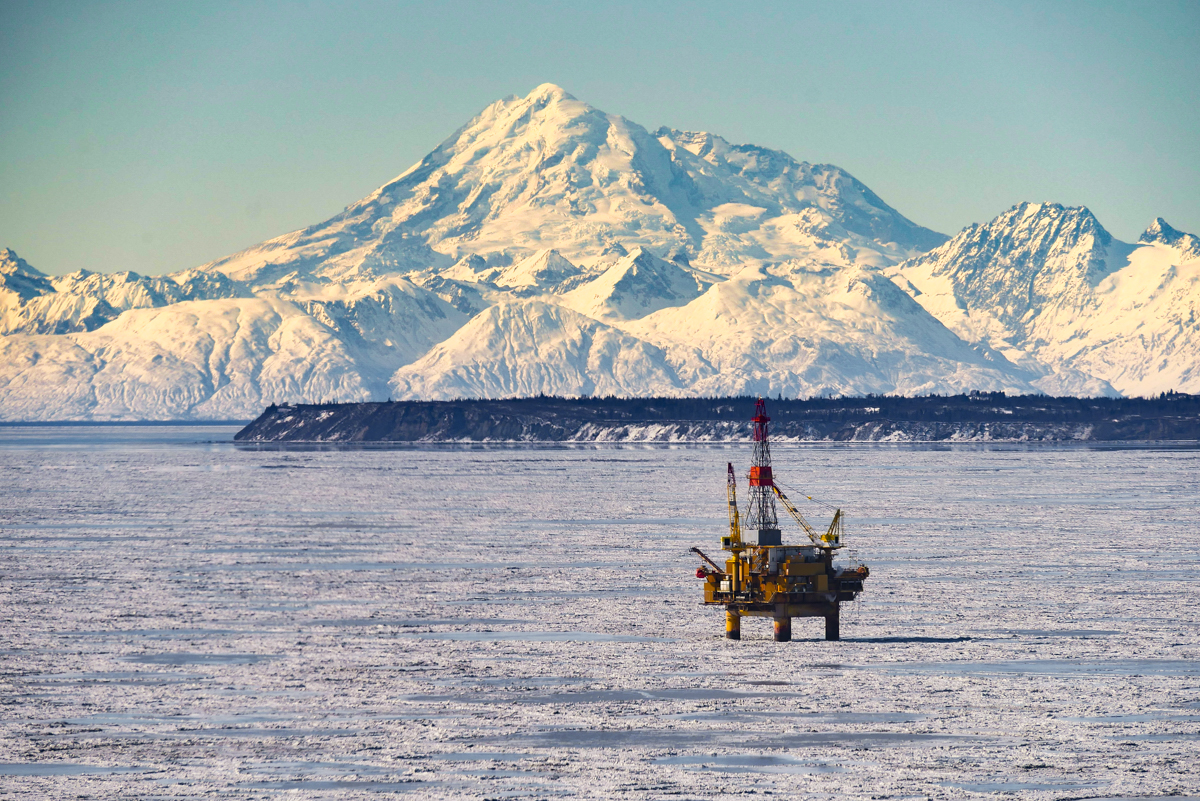 The Alaska Regional Development Organizations (ARDORS) are responsible for economic development within their respective regions. The ARDORS are experts when it comes to the strengths and weaknesses of their areas and serve as an excellent resource for businesses from all industries. Their contact information can be found here.